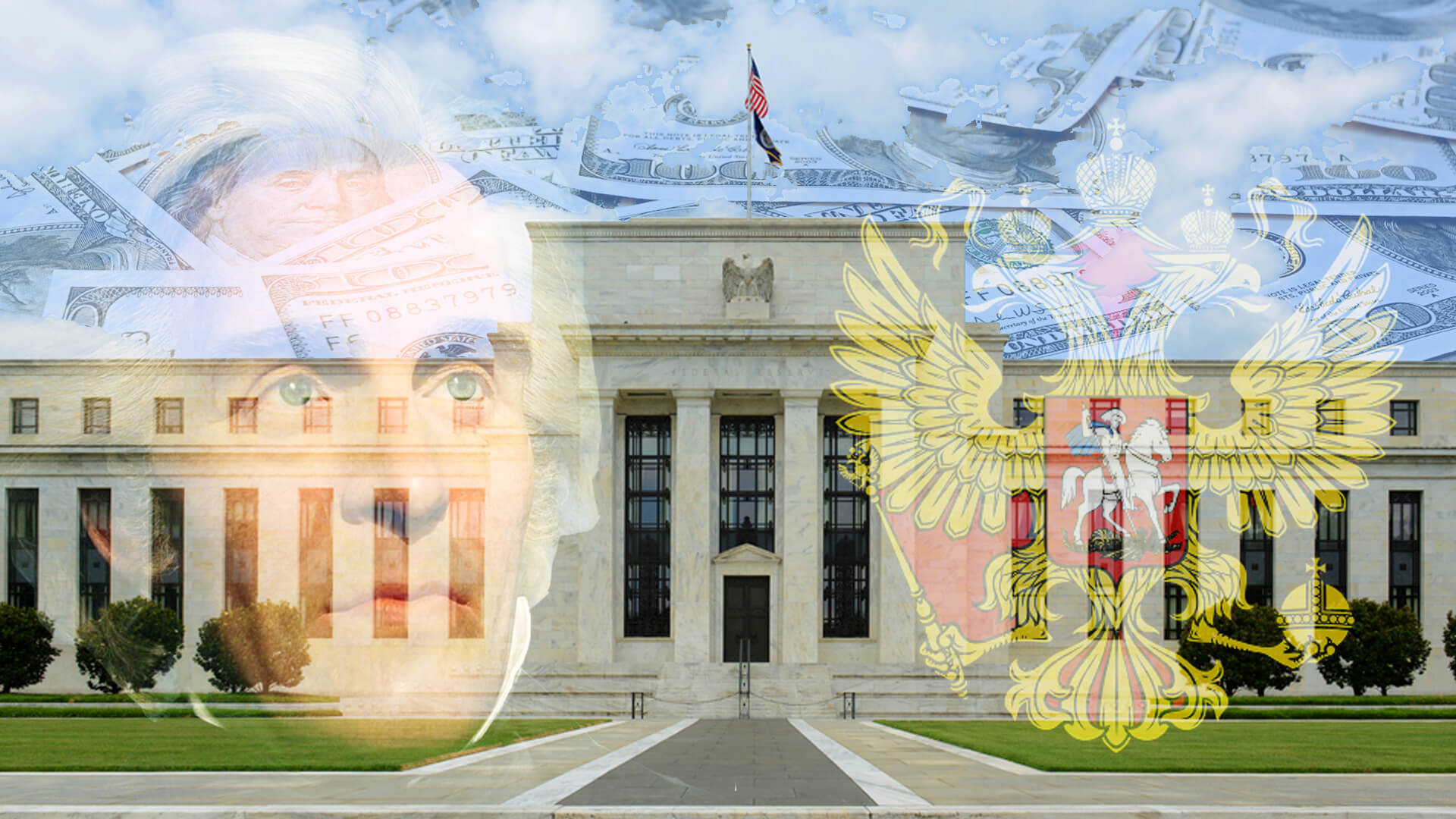 On this episode of Those Conspiracy Guys we don the Red Shield and crack the door on the vault that holds one of the biggest secrets in the world; the organisation that has control over everything we buy, sell, use and consume and we don’t even truly know how it works; The Federal Reserve

Born of a turbulent financial climate in the years after the War of Independence, The Federal Reserve idea was one of stability and unity. The attempt by politicians and European bankers to consolidate the American banking businesses of the early 19th century in an effort to stabilise the dollar as currency was met with disdain by president and layman alike.

After Andrew Jackson refused to use this system and led America to its first and only government budget surplus the War of 1812 and then the Civil War came and the economy needed an injection of funds to pay for the war effort. The North with its banking knowhow bamboozled the Western and Southern States were decimated at small banking businesses all went bankrupt trying to cover the debts and loans these banks held.

After myriad financial crisis JP Morgan and his cohorts met at the famous Jekyll Island to draw up the plans for a more permanent and profitable solution. This Duck Hunt turned into the birth of the Fed and also of the shady banking practices that has kept the Fed so secret and the world economy reliant on the petrodollar.

Questionable but necessary banking practices are needed to keep this financial system afloat. Quantitive Easing is one of the tools used to make sure the system doesn’t collapse but its tantamount to robbing Peter to pay Paul on a global scale. Fractional Reserve lending too is critiqued to be a fundamentally flawed system and recent global economic crashes give us a notion of where this system of finance is headed.

One family name who always crops up in matters like these are The Rothschilds and their influence over the Federal Reserve of America is not totally confirmed but to those who are aware it is undeniable. The creation of the IRS and The Federal Reserve simultaneously is also no coincidence and these forces together plan to keep America in a debt and spending cycle

The Fed doesn’t just have the blood of the world’s floundering economy on its hands; originators of the Federal Reserve Banking system have been accused of assassinating opposing President too. JFK alleged killed by banking agents after expressing distrust for the system; Abraham Lincoln too was vocal of his disdain after the war and was shot by a member of a dark cabal. Andrew Jackson barely survived an attempt on his life and his banker backed assassin told police he had protection from Europe

So join us co-conspiritors as we make a withdrawal from the bank of knowledge and reserve a spot in the den of vipers to listen to the tale of a usurers dream and a concept that has the world enslaved since one person wanted something of another; this time on Those Conspiracy Guys its the Federal Reserve.

Psychedelics and the Awakening of Consciousness

Those Conspiracy Guys - 06/11/2016 4
Psychedelics and the Awakening of Consciousness On this Podcast we snuffle out some truffles of the magic variety as we ponder the nature of psychedelics...

Those Conspiracy Guys - 24/02/2018 2
On this episode we talk about the wild white haired Isle of Wight wizard who fuels the daily fight against the invisible inter-dimensional lizard...

Those Conspiracy Guys - 17/10/2014 1
Mermaids On this Podcast we dive into the undersea world of the much maligned marine cryptid that are Mermaids. The half fish half human hybrid...

History of The Mormons