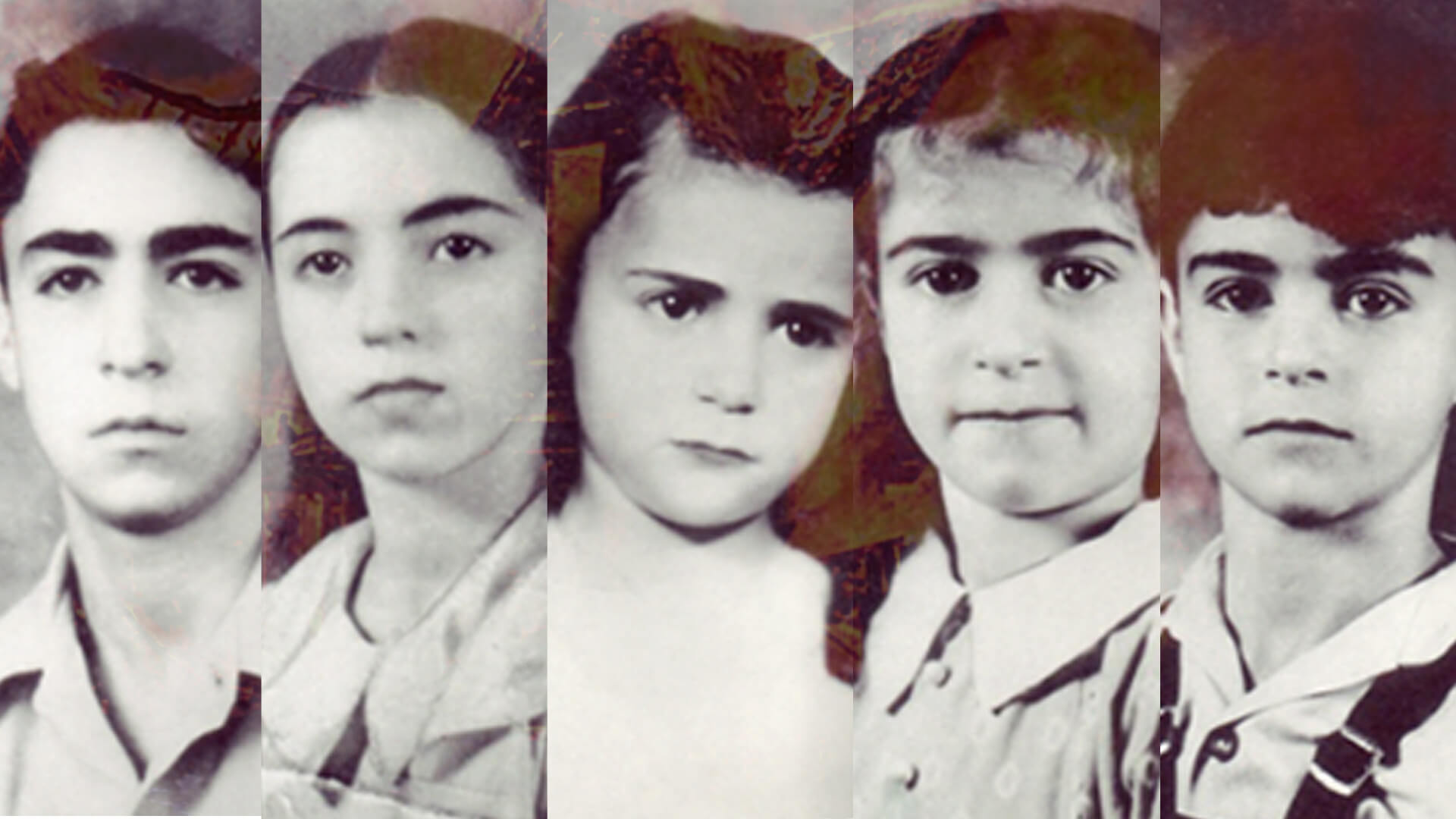 What happened to the The Sodder Children?

On Christmas Eve, 1945 in Fayetteville, West Virginia, the Sodder Family went to bed for the last time together. George and Jennie Sodder and their 9 kids went to bed that night and a fire supposedly claimed the live of 5 of the 9 Sodder Children but mystery has surrounded their deaths and suggestions of illegal and suspicious activity plague this case to this day.

A mysterious set of circumstances and witnesses began the growth of the seeds of doubt for George and Jenny Sodder. They didnt believe their children died in a house fire and that something more sinister was afoot. Especially when authorities were planting fake evidence and interfering with investigations.

When witnesses and inexplicable letters and photographs began surfacing the Sodders knew something was definitely up. Could George Sodders sedition against the Mussolini regime in his homeland of Italy be the cause of the fire and the alleged kidnap of his children at the hands of disgruntled expats?