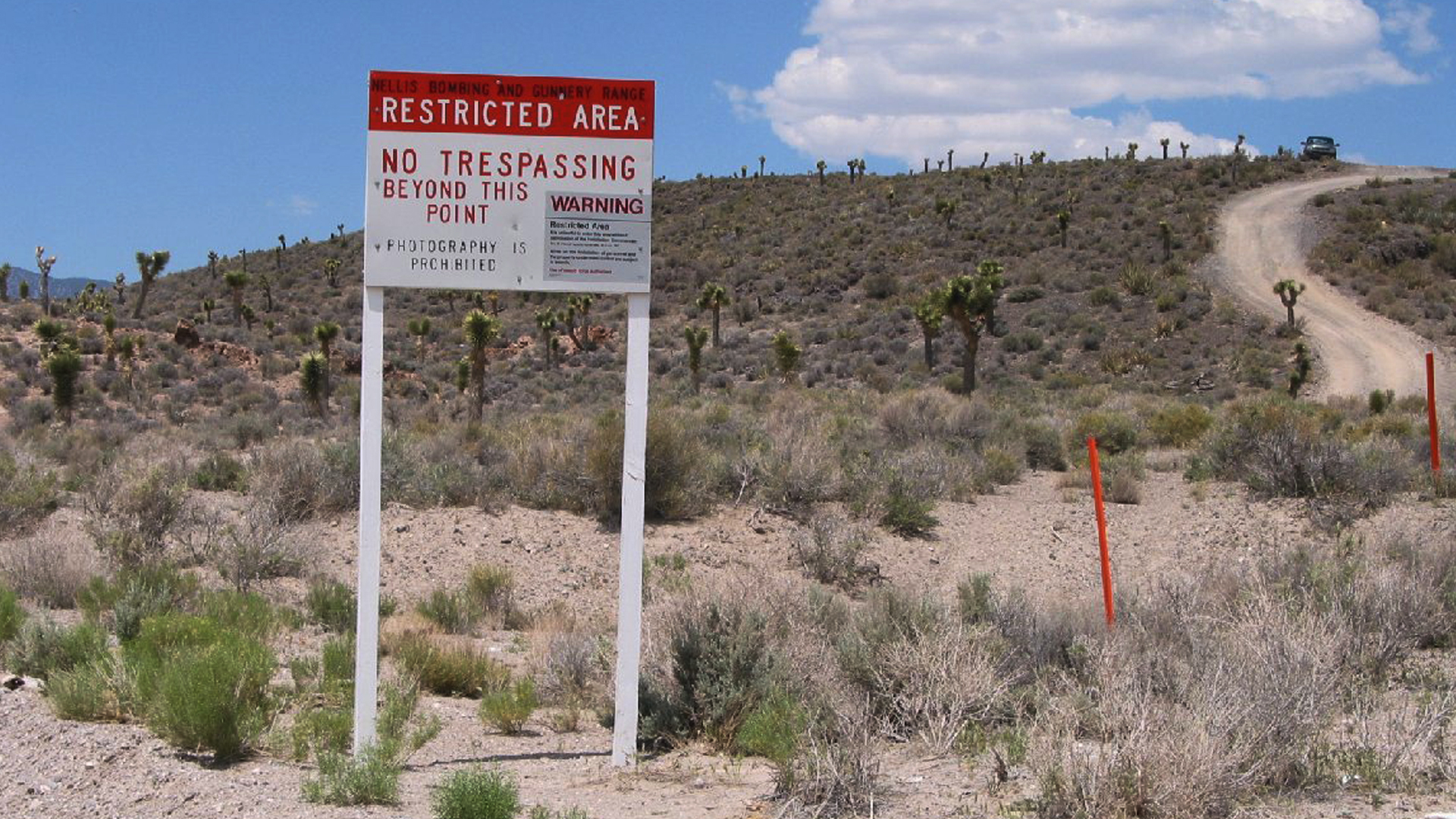 Since the early 40’s a military base has been in operation under the most secret protection the US government can offer. A place that is now synonymous with alien autopsy and UFO sightings thanks to TV shows like the X-Files and movies like Independence Day. But Area 51 is a much more mysterious place that contemporary science fiction purports. Primarily a research and development facility for testing experimental aircraft for use in warfare against various international foes including the Vietnamese, the Iraqis and the Russians, it has run a bill into the trillions into developing these aircraft and training the personnel to fly them, all the while portraying an image of utmost secrecy while also being in the public eye in literature and pop culture.

The secret technology they are designing there centres mostly around propulsion technology and radar invisibility. The SR-71 Blackbird is one of the most famous aircraft in the world and its predecessors like the F117, the F-22 Raptor and the U2 spy plane were all known to the public for a time as the pinnacle of aviation technology. During the Cold War the Russians and Chinese were also developing amazing stealth tech in the form of the MiG-21 and the US had to compete. Top secret operations like Project Aquatone and Project Rainbow, which were the development of the U2 which flew at impossibly high altitudes to avoid detection and the radar repellant material which covered the plane, were common place and as frequent as the development of these technologies. Using the NEllis Airforce Base, Groom Lake landing strip and an experimental flight test and design area known as Dreamland, the US government developed the most advanced stealth technology the world had ever seen, well, this world anyway.

Project Oxcart was the flagship operation at Area 51 in the late 50s and developed the A-12 which then became the famous SR-71 Blackbird and this operation gave rise to the massive expansion of Area 51. During the late 40’s and early 50’s the threat of nuclear war from the Russians became a real fear in the minds of the US population. As a show of strength, or maybe hubris, the US developed Operation Plumbbob which was the famous nuclear testing program where we see the famous mushroom cloud and begoggled men in bunkers taking notes. This operation was conducted in the same area of the desert and Area 51 was somewhat unused in this period, but in the 60’s it operation multiplied significantly. Acquisition of Russian MiGs from dissenting communists, further developments in radar repellant technology, and the sterling design and production skills from Lockheed Martin, a california based aviation company, made the US a military juggernaut. These developments came in handy when the Vietnam War came rolling around and billions of dollars went into weapons development at the Burbank hub known as the Skunkworks.

In November 1989 one of the stranger revelations came out on Area 51 and the shenanigans going on therein. An engineer who claimed to work in Area 51, called Bob Lazar, went public with information that the futuristic technology they were developing there came from reverse engineered crashed UFO aircraft. Bob blew the whistle on the whole operation and set the match to the tinder box of suspicion surround the secrecy of the base. He claims to have developed anti gravity and super-human propulsion technology by discovering a new element that fuels this new alien craft. Lazar and his credentials have been under fire ever since but these claims, coupled with the suspicious nature of the site and the many billions of dollars invested on black budget operations gave rise to a massive science fiction focus on the area. This could be a blessing in disguise for the operators of Area 51, being allowed to operate with impunity and the ability to explain away lights int he sky as nerd fiction poppycock.

This episode is sponsored by Audible. Visit audible.com/tcg for a 30 day free trial.