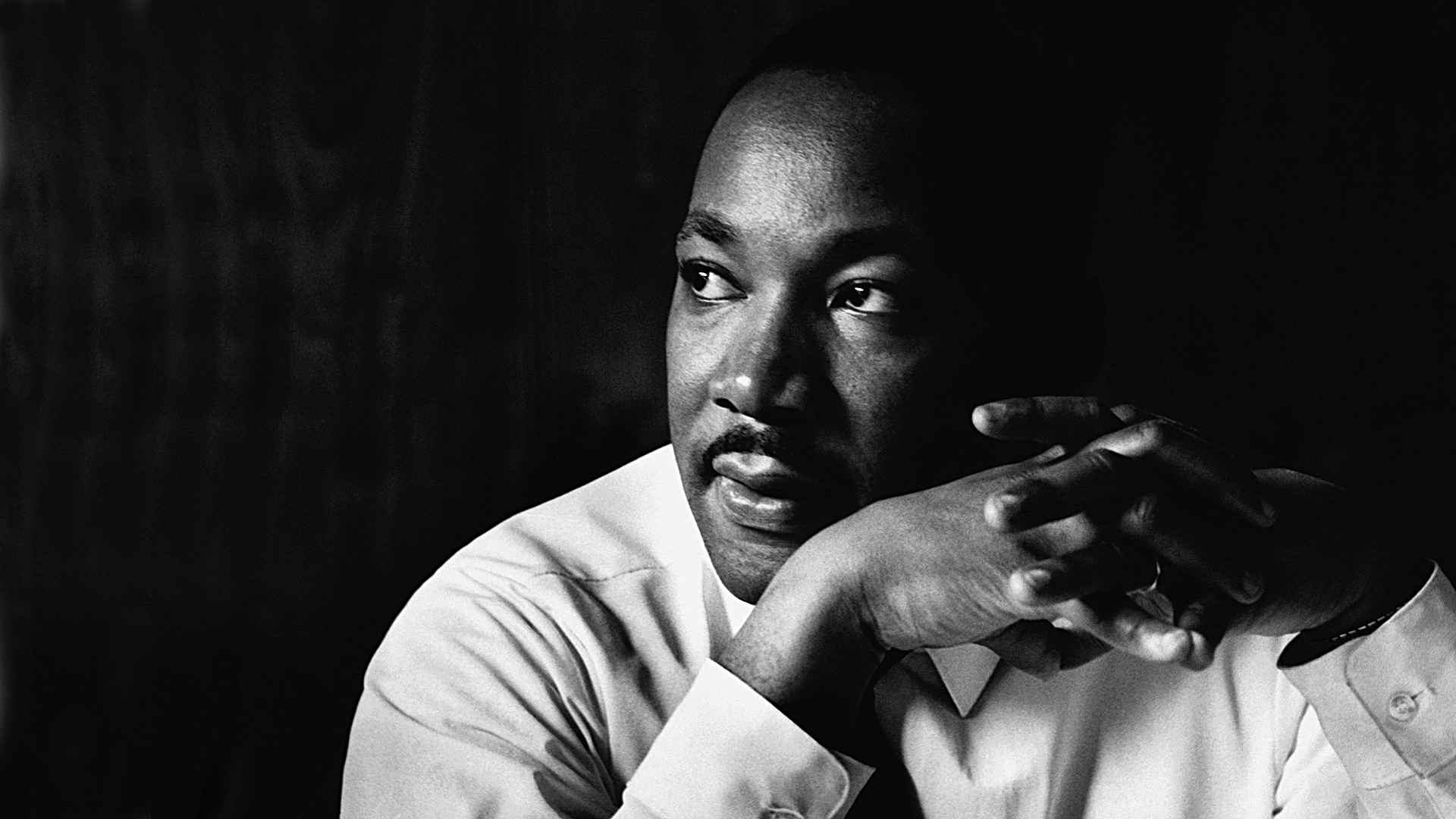 On this episode of Those Conspiracy Guys we all jump on the freedom ride to truth town dodging hoses of lies and misdirection and the snarling hounds of bigotry as we discuss one of the most influential architects of social justice the world has ever known, Dr Martin Luther King Jr

Starting from humble beginnings in a holy household, young Martin had to contend with the knowledge his father, also a reverend, would bestow. This awareness of racial segregation gave a young Martin a sense of despair but sparked the flame of change. As he educated himself Martin became more powerful as an orator and an influencer. A young academic prodigy he finished school early and went to college, completing his doctorate at aged just 26 at Boston college

Martin was thrust immediately into political life becoming the president of the Southern Christian Leadership Conference and taking part in bus boycotts in Montgomery Alabama. Here he honed his skill of public speaking and flourished in success after civil rights success. One of his most renowned moments came at the famous March on Washington which saw Martin give his famous I have a Dream speech. Spoken in front of hundreds of thousands of black faces in the nations capital, it cemented him as a power to be reckoned with but also drew anxious attention from the establishment

The FBI had tantamount to a harassment campaign in place for Dr King since 1961 and they have wiretaps and surveillance on him constantly. Perpetually attempting to sully his good name or frame him for a crime that would dull his moral standing. After numerous failed attempts more drastic measures were enforced and in 1968 at the Lorraine Motel in Memphis Martin Luther King was shot and killed by allegedly a lone gunman by the name of James Earl Ray.

Screeds of misinformation surround this event including FBI sniper teams being present, James Earl Ray escaping to Canada, Memphis police complicit in the murder, even his own entourage being double agents for the CIA, and even some saying he was smothered in the hospital after surviving the gunshot!

The Death of Princess Diana

Those Conspiracy Guys - 02/04/2016 0
The Death of Princess Diana On this Podcast we look into one of the most published, investigated and still hotly debated conspiracy theories known. The...

Those Conspiracy Guys - 22/01/2016 0
Josef Fritzl On this Podcast we look at a modern monster, a master of deception that for 24 years tortured his captive daughter and the...