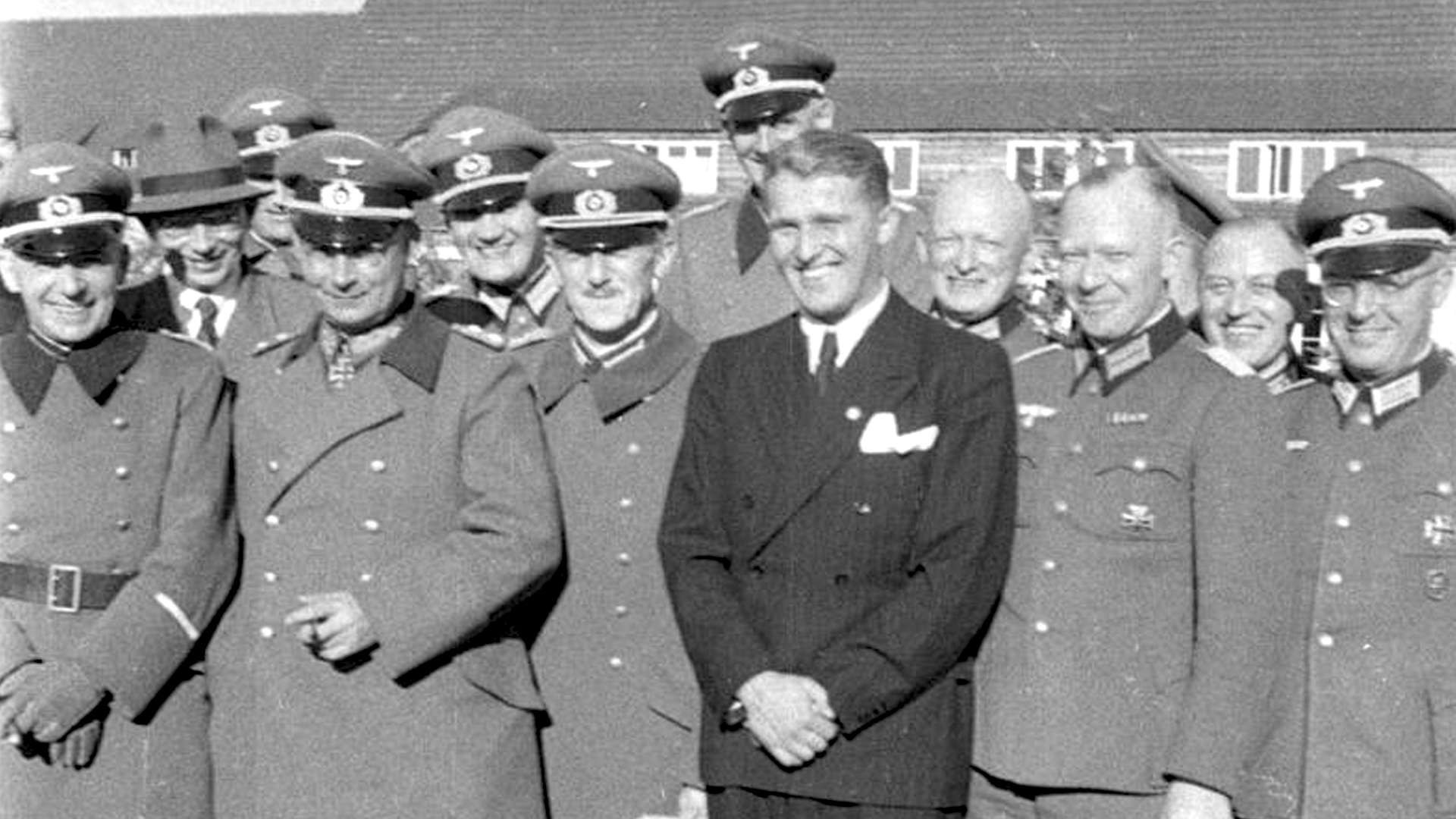 On this episode we talk about one of the darkest patches on US history and a pan-atlantic collusion that could have been the driving force behind the global actions of military, scientific and political powers for the last 70 years, Operation Paperclip.

In the last days of WW2 the Nazi elite were wondering what their future would look like. Impending trials for war crimes would definitely be a possibility; and some took the opportunity by pawning their military and scientific knowledge in exchange for freedom and exclusion from prosecution in Nuremberg. Operation Overcast and later Operation Paperclip was the US intelligence services plan to gain as much Nazi engineering, military, scientific and espionage intelligence they could before the Russians.

Flocks of now ex-Nazis with no fuhrer to guide them, ran into the arms of the waiting US and Russian soldiers on both sides of Germany. They were interviewed and spilled all the info for a chance to be installed into US military intelligence, and in some cases, get to stay living in Germany spying on the USSR from their own home town. The US has had a shady history at the best of times, but harbouring Nazis and cooperating with them as they greatly advance the space program, increased military might, give intel and previous files owned by the SS to the US intelligence community and eventually become revered members of western society, made a lot of people suspicious of the motives of these ex-Nazis adopted into the US under Operation Paperclip.

Names like Wernher Von Braun, Josef Mengele, Arthur Rudolph and Klaus Barbie are just a couple of the 1600 scientists brought to the states for their knowledge. But on this episode we argue the ethics of sucha an information acquisition, how the scientific experiments done on prisoners of war can be not only flawed but just cruel torture; and the collusion of huge respected organisation to smuggle uninterred Nazis out of Germany to escape prosecution in a program known as the Ratlines.