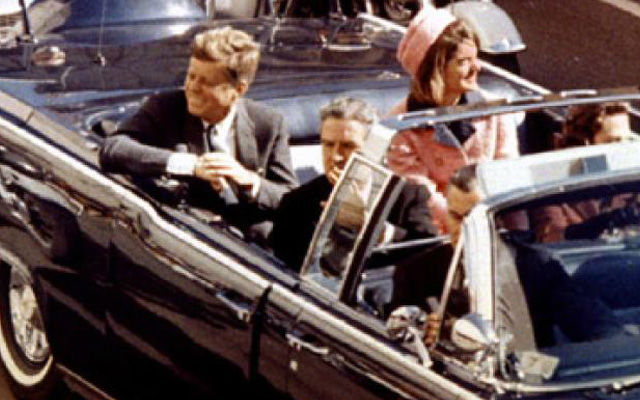 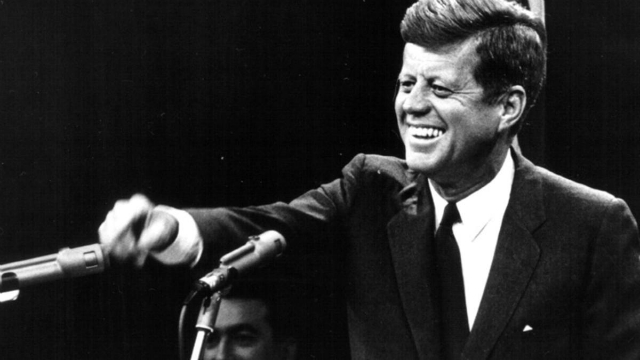 This is the first Podcast episode of our two part special on The Assassination of JFK. Our odyssey through the event that made the world stop spinning, ended a generation and reset the course of human history. The murder of President John F. Kennedy and the subsequent extermination of his familial lineage is one of the most investigated and contradicted incidents in political history.

That Day in Dealey Plaza

In this episode we look at the events of that fateful day in Texas. A 24 hours entrenched deep in the infamy and controversy thrown at the official story. The oddities surrounding the life and military career of accused assassin Lee Harvey Oswald. The impossibilities in the theory of his attack and his marksmanship. The ballistics evidence of the shooting. The failures in procedure of the Secret Service. The questionable actions of the Dallas police. The unbelievable facts of the military autopsy. The events in and around Parkland Memorial Hospital. The witness reports of the incident. The arrest and murder of Oswald. and a laundry list of other unanswered questions.

The massive investigation of the Warren Commission, the official report that remains the recognized narrative of events to this day. The report that gave rise to theories of a magic bullet, impossible shots, lone gunmen, double agents, omissions, fabrications and all the challenges made to it’s sometimes unbelievable, sometimes impossible report.

The facts of the trial by Jim Garrison of Clay Shaw, the only one ever undertaken into the murder, and the theory of events proposed in the seminal Oliver Stone film JFK. And all the witness reports, the Zapruder film, the photographic and forensic evidence and numerous books and documentaries covering the conspiracies of the day Kennedy died.