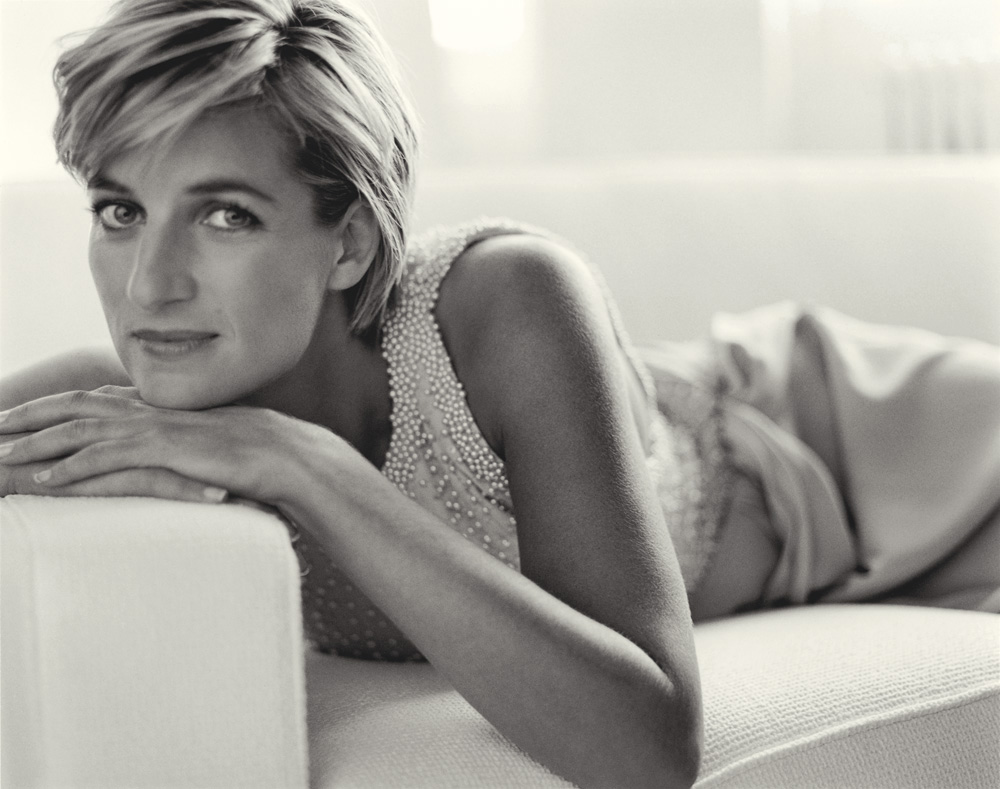 The Death of Princess Diana

On this Podcast we look into one of the most published, investigated and still hotly debated conspiracy theories known. The death of Princess Diana and the conspiracy surrounding it, has raged across tabloid pages and internet forums since her untimely death in Paris in August 1997. Fueled constantly with new reports and supposed inside information the massive web of intrigue surrounding her death led to a formal inquest in 2007. As with the initial French and British investigations the inquest was found to be incomplete and still unanswered questions continue to trouble the shocked and scarred followers of Diana’s life and anyone exposed to the incredible global media coverage. We’ll look at her early life and the path that brought her into the house of Windsor, to become Princess of Wales and mother of a future King. We’ll also look at the scandals and infidelity that tore her relationship with Prince Charles apart, and into the arms of numerous high profile suitors. And the incredible charity work which catapulted her into an unrivaled position of adoration, and possibly into the cross-hairs of the international war industry.

The smoking gun of the tangled nest of theories are the events in the Pont de l’Alma tunnel in Paris where Diana and her new partner Dodi Al-Fayed were involved in a horrific high speed car accident. As the news broke around the world of their death the details of the crash began to emerge. The immediate fault was placed at the hands of the chasing paparazzi who had hounded Diana all her life. But conflicting witness reports told of bright flashes, explosions, circling helicopters, rouge motorcycles and unidentified individuals all at the scene before, during and after the crash. When the details of Diana’s final moments were revealed questions were immediately raised about the nearly 2 hours it took to get her to hospital, why the ambulance was seen stopped in the street and why other hospitals were passed on the way as the life of the Princess of Wales slipped away. We’ll talk about all the arguments, evidence and hearsay of the official reports, private investigations and unconfirmed theories surrounding the death of Princess Diana.

MI6, the Royal family and the murder plot

We’ll cover the theories of a murder plot involved in the Princess Diana conspiracy. The holes in the investigations around the never officially identified but furiously hunted white Fiat Uno known to have been involved in the crash. The MI6 plan to kill Serbian leader Slobodan Milosevic in eerily similar manner to Diana. The French police who contaminated the scene, lost witnesses and quickly reopened the tunnel to the public. And the suspicious CCTV and radio transmission outages during the incident. The numerous theories put forth for a Diana assassination talk of an engagement and new baby with Dodi. A Muslim step-father and step-brother for future King William is said to have alarmed the British Monarchy and British Intelligence. Other talk of the many secrets Diana knew about the Royal family and the fear she had of their ability to orchestrate murders by road accident in the letter she wrote predicting the manner, and the guilty party, for her death. From Mohamed Al-Fayed and his theory that drunk driver Henri Paul was a programmed assassin to David Icke and his Reptilian plot and Lizard Queen, we’ll consider all the options of landmine bans, phony blood tests, faked deaths, faulty autopsies, suspicious suicides and strange testimony that make up the beautiful life and tragedy of the death of Princess Diana, the people’s princess.