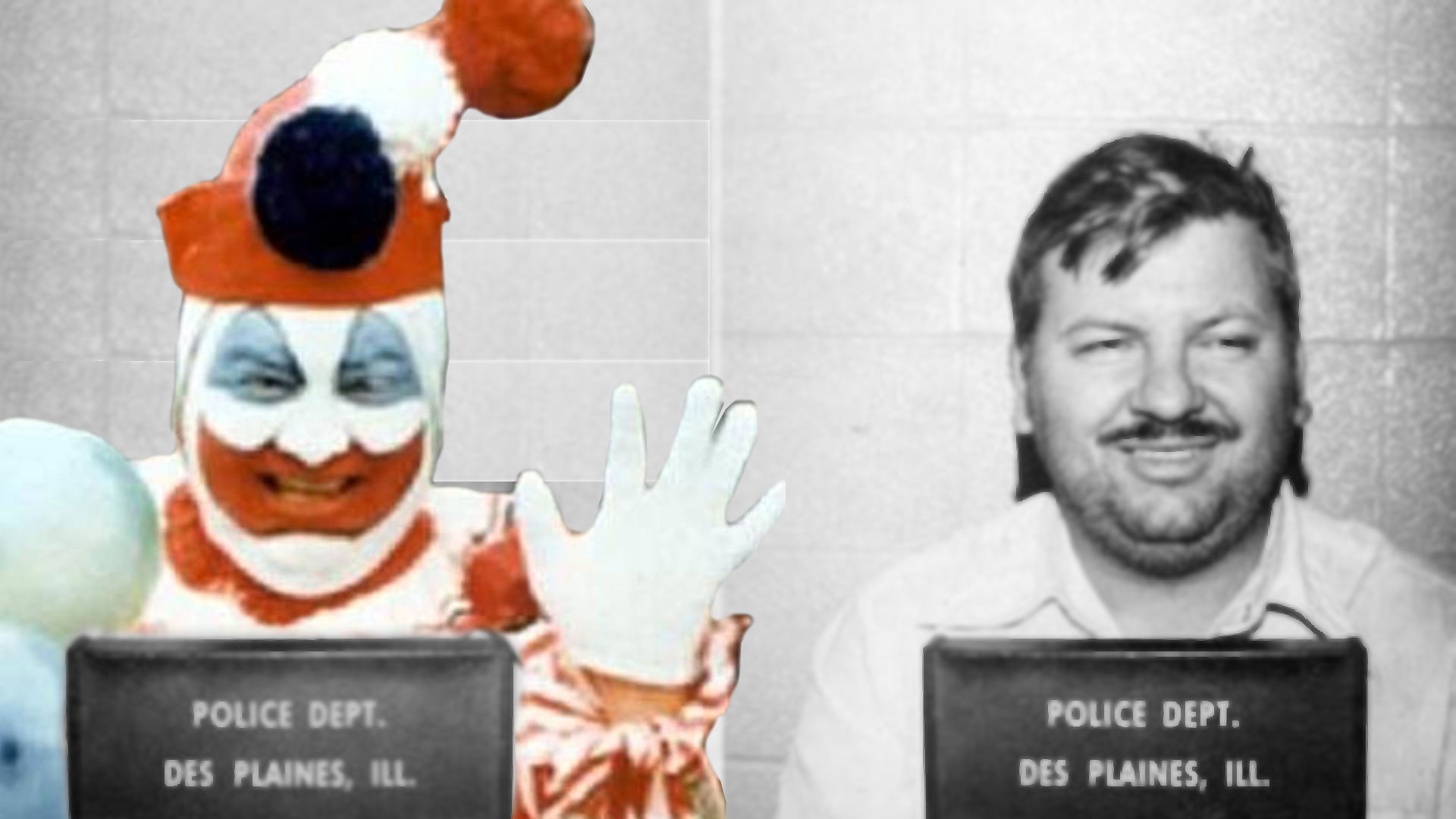 On this episode we dive deep into the history of Pogo the Clown aka John Wayne Gacy and try to figure out where his insatiable blood lust came from. Lauren Kelly O’Sullivan joins me to talk about John Wayne Gacy and his unorthadix life and seemingly endless capacity for charm and manipulation.

Gacy had an incomparible skill for weilding power and the lengths he would go to to satisfy primal urges are yet unmatched. Guilt and shame from his youth played a big part in his future crimes and the fraternal order he joined in Iowa, his split personality and ability to live two different identities, and his skill in coercing people to do his bidding made him one of the most prolific serial killers in history. In his own words “you’ll never find them all”

Those Conspiracy Guys - 26/12/2014 0
Santa Claus On this Podcast we cover the international man of mystery, the omnipotent watchdog of behavior, the personification of generosity and the most famous...

Money and The Gold Standard