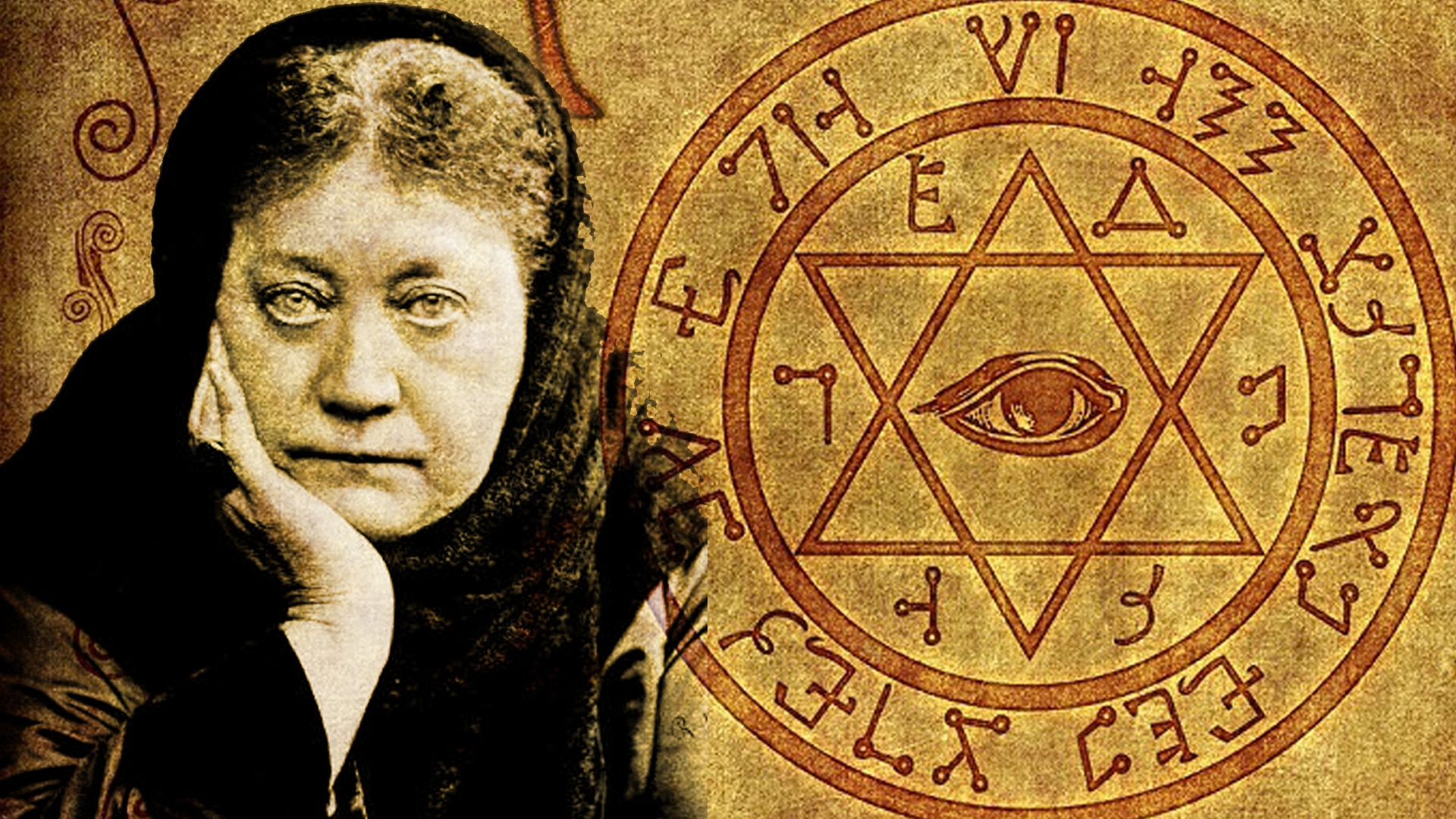 On this episode we talk about a lesser known but extremely influential woman at the forefront of esoteric thought and a pioneer in the field in its earliest years, Madame Helena Blavatsky. The grandmother of theosophy and a world traveller and famed philosopher from the 19th century, Blavatsky started her knowledge journey at a very young age in the library of her grandfather, reading esoteric texts and classic philosophy, which gave her a hunger for more.

Blavatsky spent almost a decade of her twenties on an information gathering adventure around the world, examining different cultures and civilisations, uncovering lost texts and tales from dark parts of the globe and she came back with tales of mystic men and ancient religions and beliefs; and the most unbelievable yarns of magic, mystery and even international espionage.

Blavatsky’s writings were well regarded in the field and new secular spiritual organisations at the time were forming all over the world. Her findings confirmed what they believed and were adopted into the canon of many of these organisations the most famous of which was The Theosophical Society. This was the culmination of the power of these writings and their mission to understand the world through ancient knowledge led to very interesting findings that traditional science only found a century later.

Blavatsky became a superstar in this Victorian Spiritual revival in the late 19th century and her speaking tours and private audiences were attended by the good and great of the high spociety in the US and England. The Secret Doctrine became her seminal work and it and others like Isis Unveiled were made essential reading for turn of the century occultists and modern free thinkers alike.

Those Conspiracy Guys - 26/12/2014 0
Santa Claus On this Podcast we cover the international man of mystery, the omnipotent watchdog of behavior, the personification of generosity and the most famous...

Those Conspiracy Guys - 30/03/2017 1
The Italian Mafia On this episode we talk about one of the most renowned criminal organisations in the world, that went from a super secret...

Those Conspiracy Guys - 19/03/2016 0
H.P. Lovecraft and the Necronomicon On this Podcast we pull back the pages of the tantalizing and terrifying tome known as the Necronomicon. Rumored to...

Those Conspiracy Guys - 11/10/2016 8
The Illuminati: Is there really a secret society? On this Podcast we pull back the veil of illusion and intrigue as we go in search...