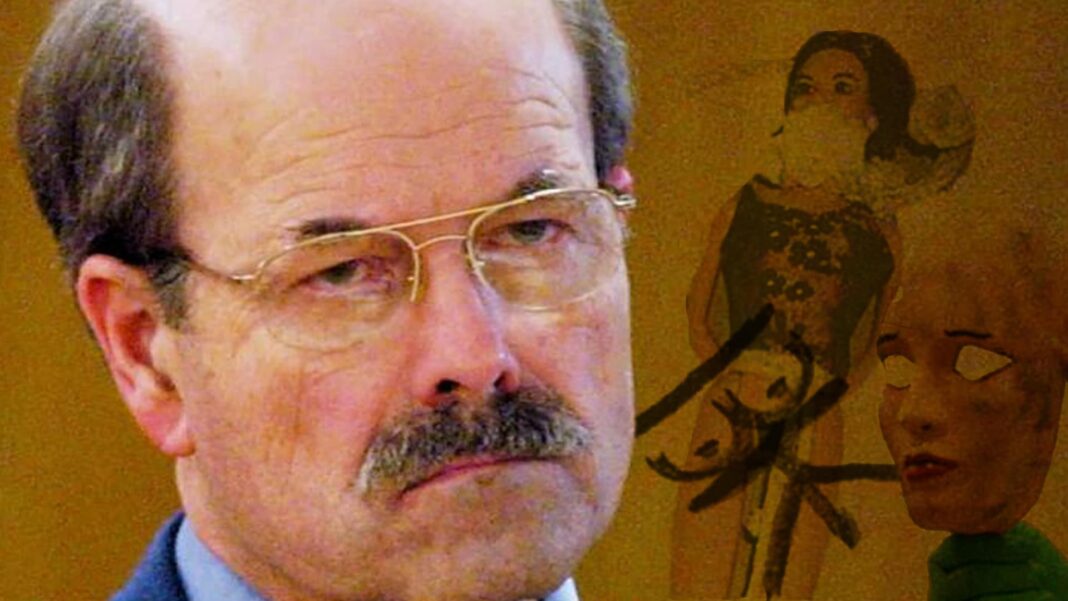 On this episode we talk about one of the most mysterious and audacious killers in history as we wade through the words and deeds of Denis Rader aka The BTK Killer. Gary Jones joins me on this episode to chat about what makes Denis Rader tick and how he couldn’t be caught for decades, despite his apparently forthcoming attitude to law enforcement and somewhat low intelligence.

There are rumours of Rader being the Zodiac Killer, due to the collections of numerous letters that he would often send to victims and law enforcement and, as is almost always the case, a strange history of peeping tomfoolery and molestations of small animals. He taunted the FBI and police when they couldn’t catch him and this stirred up the public and made BTK think he was invincible; which would eventually be his own undoing.

Those Conspiracy Guys - 24/04/2017 3
What is HAARP? On the surface HAARP, or the High Frequency Active Auroral Research Program, seems to be just an innocent research endeavour of the...

Those Conspiracy Guys - 09/07/2016 3
The Montauk Project On this Blab we cover the progeny of our Philadelphia Experiment episode and another rumored military foray into the kind of cutting...

Those Conspiracy Guys - 02/10/2014 4
MK Ultra and Mind Control On this Podcast we look at the incredible true story of the CIA run Operation MK Ultra and mind control...