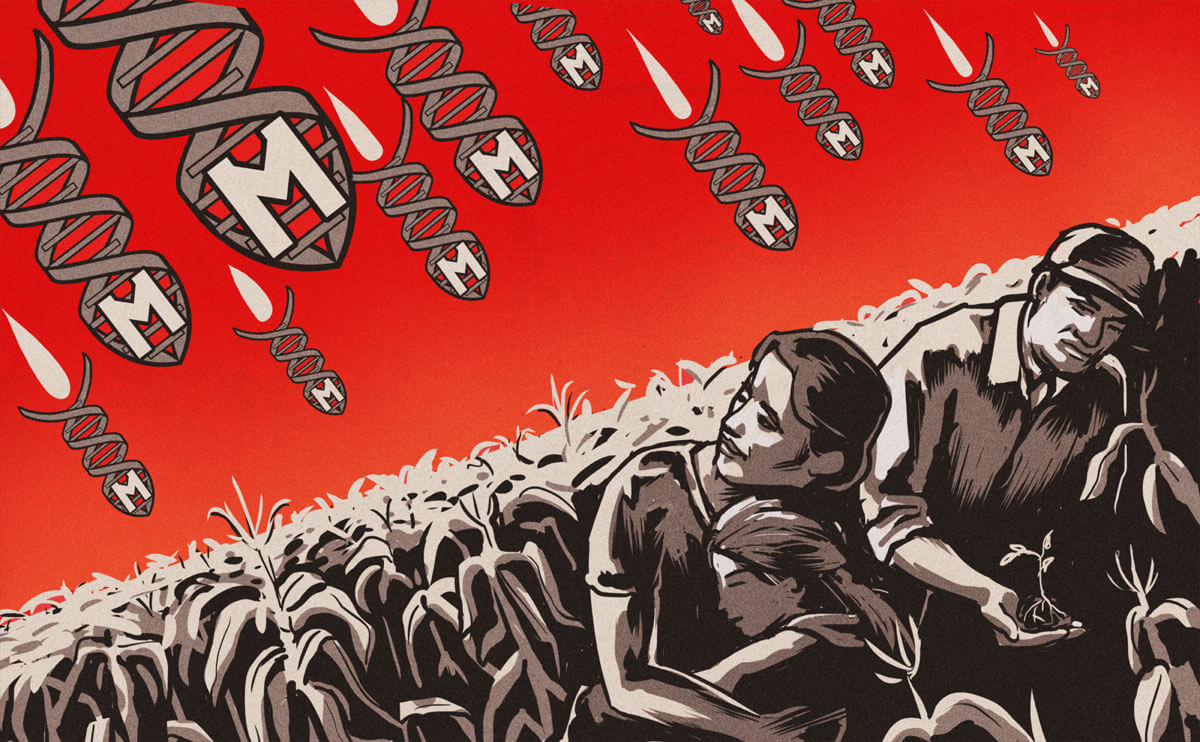 On this Podcast we turn to the true fuel of the masses for the global debate with implications on the very future health of humanity. The topic of genetically modified organisms has become the dominant talking point in the world of modern agricultural industry. And at the very heart of that industry, and at the heart of the genetically modified seeds on which it runs, is one company. Monsanto has become synonamous with the very charicature of an evil corporation. Across protesting activists, environmental campaigners and conspiracy theorists the opinion on Monsanto appears to have reached a concensus. We talk about the genesis of Monsanto, their place in the cultural zeitgeist and the transitions they’ve made.

Much like other industires the harsh modernization and cutting edge techniques of farming and agriculture have led to a cultural backlash. And it’s the historical legacy of Monsanto that has only added fuel to the burning perception of the industry. From their earliest days as a chemical manufacturer their products have continuously proved to be as dangerous as they are profitable. For decades under lucrative government contracts their industrial chemicals powered the U.S. war machine. And with the development of powerfully toxic herbicides their contaminating legacy has left a path of destruction across the world. Through the sharp corporate practices that are the hallmark of the Big Oil industry their influence, like their products and standardized techniques, are woven into our environment. We cover the disasters, scandals and lawsuits surrounding the chemical side of the Monsanto brand that cemented their place among other global polluters.

In the modern era the perception of Monsanto has turned from an enemy of the environment into an enemy of the people. Their most recent move, into the arena of genetic modification, has seen them become the world’s premier research and developers into the cutting edge science of DNA splicing of organisms. Their line of patented GM seeds have created a monoply on the global food markets. With current science at odds over the true dangers inherent in GM foods Monsanto have moved to gain control of food at the very source. Through political lobbying, covert influence and thier machiavellian mindset they have distorted and guided independent study and international legislation on GMOs. Their control and collusion acroos so many public industries, private companies and world governments has lead to an unrivaled place for Monsanto into the conspiracy pantheon. We’ll discuss the facts and theories around the true nature of Monsanto, their control and the dangers in our food.