On this Podcast we break out the Beatles records as we cover the theory that musical icon Paul McCartney is dead. A rumor that in 1966 the southpaw songwriter was killed in a tragic car accident and that somehow he was secretly replaced with an impostor. One who continued in his position in the biggest band in history and is still playing the part of Paul McCartney today. The ex-Beatle now stands as a billionaire music mogul with a tumultuous personal life. But the rumors of his untimely demise have continued to haunt his legacy for nearly 50 years. We’ll talk about the life and times of Paul McCartney and the turns that fit the narrative of the Paul is Dead theory.

The Secret in the Songs

Perhaps the most persuasive evidence presented by the theory are the incredible
amounts of references said to be hiding in the music. As the rumors spread from the streets of late 60’s 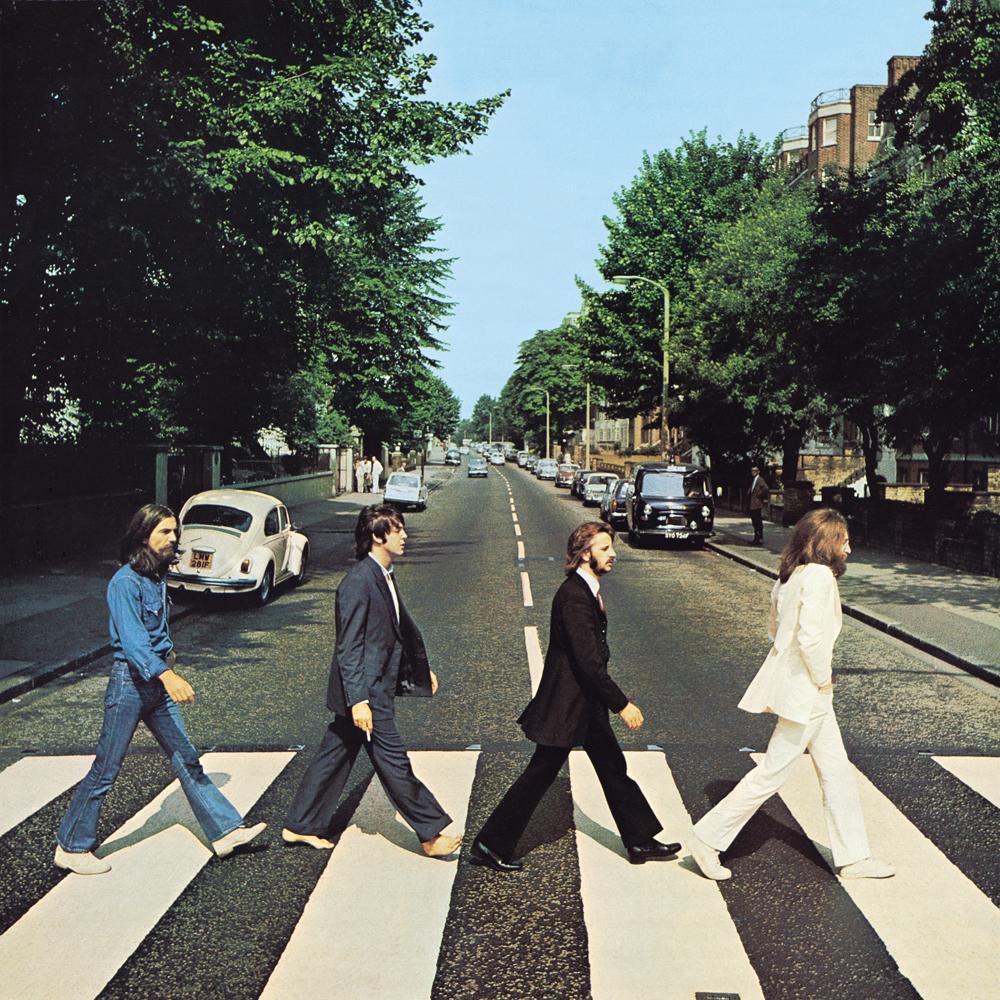 London to the college campuses of America a narrative emerged. Proponents pointed to song lyrics that referenced the terrible secret. The new fascination of backwards messages in records also added some strange significance. And the unusual artwork of the Beatles was the crescendo of what seems a shocking affirmation. The masses of photographic and video comparisons of an old and young Paul McCartney have only added to the twisting theory. We’ll cover all the supposed signs in the long history of Macca’s career. And follow the official and theoretical life of the Wings frontman and Kanye West collaborator.

The CIA, MI6 and the Tavistock Institute

During the decades that have passed the conspiracy theory has grown. Passing the points of the assassination of John Lennon and the long held rumors of CIA involvement in the music scene of the 1960’s it has become only a small part of a larger narrative. A story of mass global mind control perfected with the instrumental help of Beatlemania and the impostor within the group. The theory has even gone so far as to make connections between MK Ultra, British Intelligence and the Rockefeller created Tavistock Institute. Some point a finger at the mysterious Eastman family of Linda McCartney. Others say ex-wife Heather Mills holds the terrible truth. And some even finger the Illuminati as masterminds of this great rock and roll swindle. We discuss the wild theories and suspicious connections that make up the playlist of the Paul is Dead rumor.