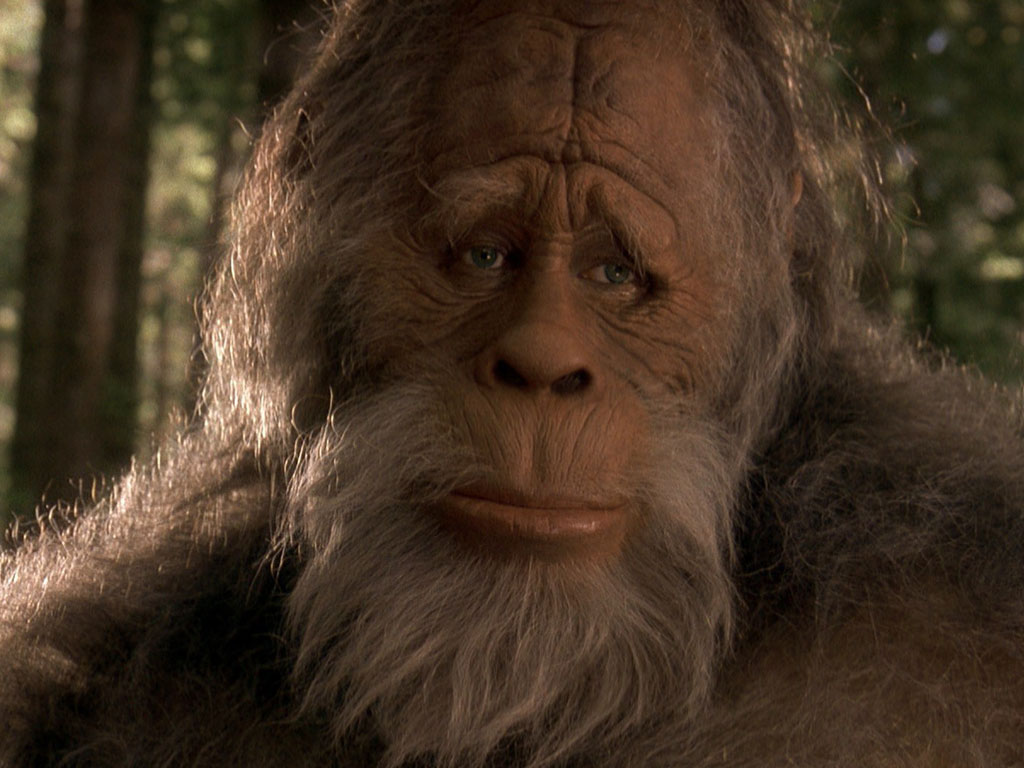 On this Podcast we go into the woods and up the mountain side on the hunt for the mercurial mystery of the wild untamed. The mythical Sasquatch is the undisputed Canadian king of the cryptids and a mercurial beast that has intrigued the world for generation upon generation. Out of the shadows of ancient legend and into the harsh glare of the constant modern struggle to document the irrefutable evidence of the creature’s existence. It’s the accounts of famous explorers and adventurers that brought the name to prominence but it’s the amateur investigations and evidence that have built the modern conspiracy surrounding Bigfoot. We’ll cover the history of Sasquatch and all the stops as the cultural legends have given way to the Bigfoot mania of the 1920’s and 60’s up to the modern iteration of the beast.

Myths and Legends of Bigfoot

Through countless cultures and civilizations the spectre of giants and wildmen have been woven into the oral traditions and esoteric belief systems. There’s the early European tales of the Wildmen who roam the forests of the far north. The Himalayan Yeti haunting the passes of Tibet. The Abominable Snowman or Almasty who marches the Siberian wilds. The skin walkers and giants of the Native Americans. The fabled Yowie of Australia and the Yeren of China. But it is in the form of the North American Bigfoot that the real fame of Sasquatch has entered the cultural consciousness and inspired the fervent searches that continue to this day. Squatchers come as both organized and ramshackle Bigfoot investigators and tour the hotpspots of the world employing many honed Squatching techniques on their searches. It’s these searches that provide the mountains of sightings and encounters that make up the canon of the Sasquatch mythos. We’ll discuss the ancient tales and the historic searches that provide intriguing artifacts and the modern mass of audio, video and photographic evidence. Some of which might have been collected thanks to the use of trail cameras (you can learn more about trail cameras if you read more at Feedthatgame.com). These hidden devices have allowed this kind of video, audio and photographic evidence to be collected at such as scale, so some have said.

Science of the search

For many people the search for Sasquatch reaches a fever pitch in the arena of the scientific research. From the dermal ridges of the many footprints cast. To the countless DNA tests on everything from fur to flesh to teeth and even whole bodies. The science of the search covers the projected number of undocumented species, even including species of megafauna like ourselves, the facts over discovered and undiscovered humanoid variants. Some researchers espouse a huge case of mistaken identity. And some of the Bigfoot community even think Sasquatch could have a Tulpa supernatural projection or even an extra dimensional creature origin. With others supposing an extra terrestrial connection with aliens and UFO hotspots points to the real providence of the man monster. We’ll talk about all the hard science and soft theories that round out the incredible lore of the Sasquatch, the most mysterious man of them all.